"A thinking robot could be the end of mankind!"
- CEO in Chappie 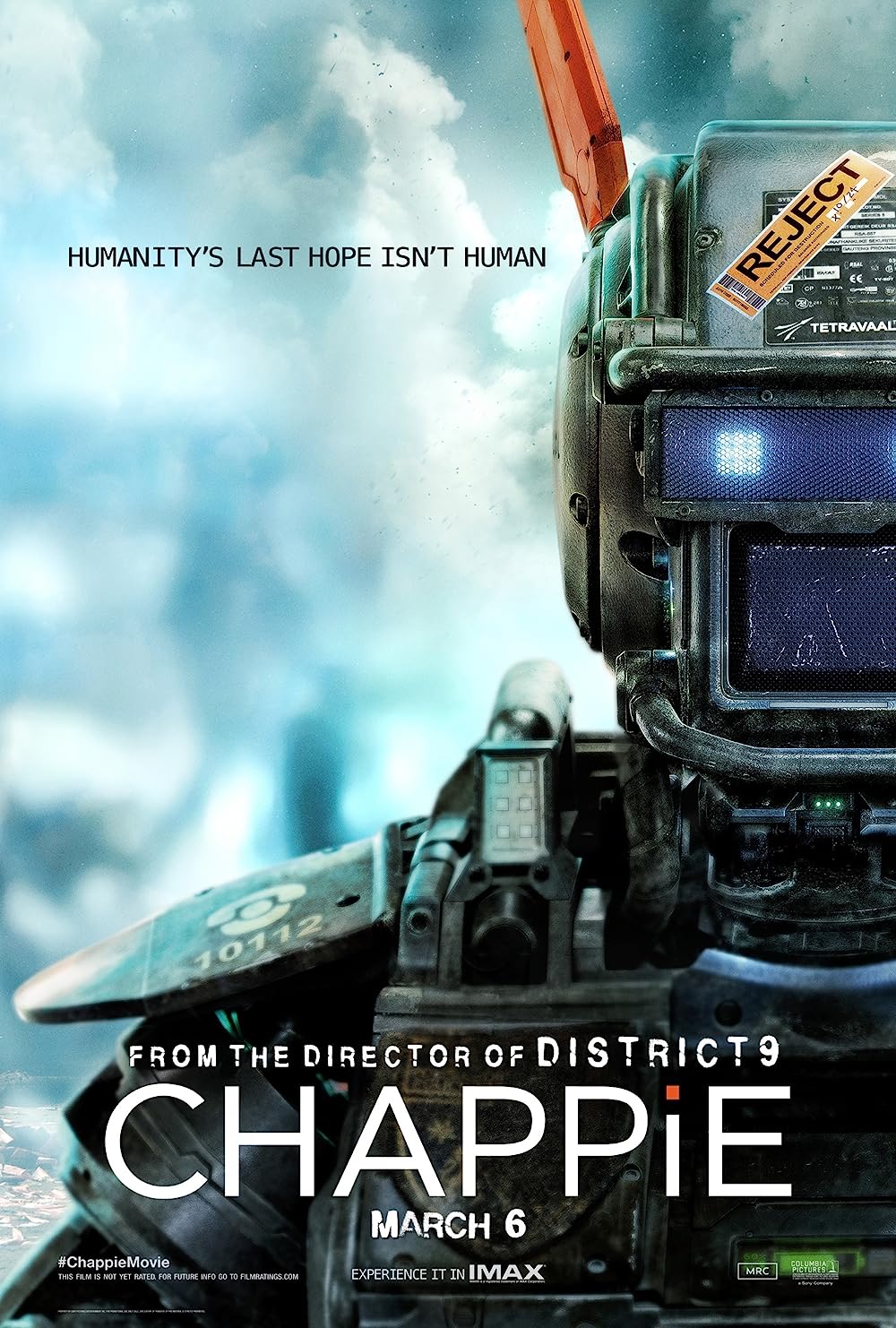 Chappie: Directed by Neill Blomkamp. With Sharlto Copley, Dev Patel, Ninja, Yo-Landi Visser. In the near future, crime is patrolled by a mechanized police force. When one police droid, Chappie, is stolen and given new programming, he becomes the first robot with the ability to think and feel for himself.
Page generated in 1.3521 seconds.