"I'm going to my cave and I'm going to find my power animal. "
- Narrator played by Edward Norton in Fight Club

"He was decent and successful and understood the beauty of commitment."
- Narrator in Vicky Cristina Barcelona

"When deep space exploration ramps up, it'll be the corporations that name everything, the IBM Stellar Sphere, the Microsoft Galaxy, Planet Starbucks."
- Narrator played by Edward Norton in Fight Club

"With the birth of the artist came the inevitable afterbirth: the critic."
- Narrator in History of the World: Part I

"Evolution does not necessarily reward intelligence. With no natural predators to thin the herd, it began to simply reward those who reproduced the most, and left the intelligent to become an endangered species."
- Narrator in Idiocracy

"The years passed, mankind became stupider at a frightening rate. Some had high hopes the genetic engineering would correct this trend in evolution, but sadly the greatest minds and resources were focused on conquering hair loss and prolonging erections."
- Narrator in Idiocracy

"In those days pigs believed that the sooner they grew large and fat, the sooner they'd be taken into Pig Paradise, a place so wonderful that no pig had ever thought to come back."
- Narrator in Babe

"And then, something happened. I let go. Lost in oblivion. Dark and silent and complete. I found freedom. Losing all hope was freedom."
- Narrator played by Edward Norton in Fight Club

"My identity rests firmly and happily on one fact: I am my mother's daughter."
- Narrator in Spanglish

"There is increasing interaction between images and language. One might say that living in society today is almost like living in a vast comic strip."
- Narrator in 2 or 3 Things I Know About Her

"It was not called execution. It was called retirement."
- Narrator in Blade Runner

"There are days and days of routine, of tedious probing, of tireless searching—fruitless days—days when nothing goes right, when it seems as if no one could think his way through the maze of baffling trails the criminal leaves. But the answer to that is pe"
- Narrator in He Walked by Night

"It stands to reason that if one is superstitious, even on a small, seemingly insignificant level, one must be vulnerable to all superstitions"
- Narrator in Count Yorga, Vampire

"There are eight million stories in the naked city.  This has been one of them."
- Narrator in The Naked City

"What we see and what we seem, Are but a dream, a dream within a dream. "
- Narrator in Picnic at Hanging Rock 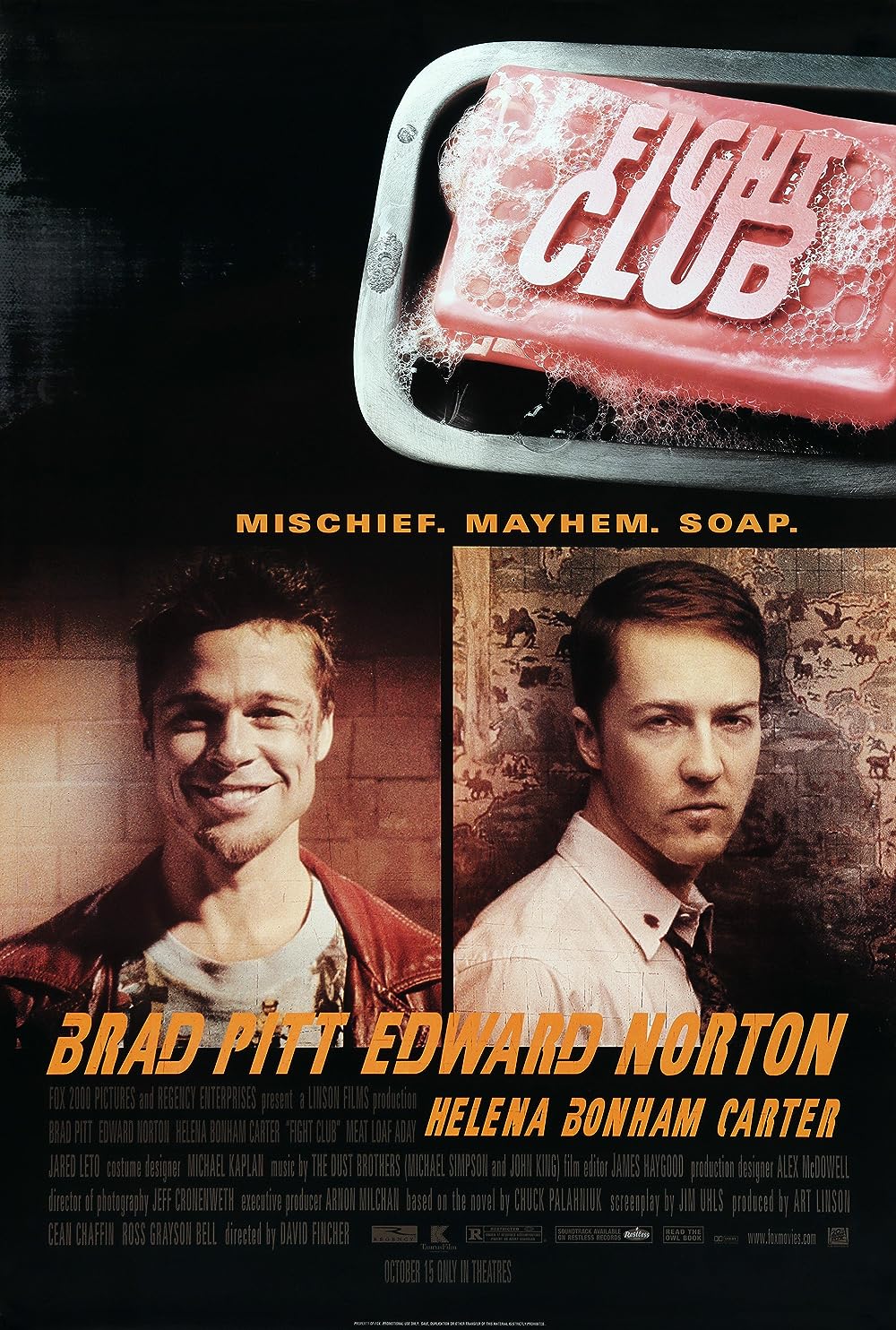