"A bandit by himself is nothing but a bandit. A bandit and a lawyer... that's a revolution."
- President Rojo in The Adventurers 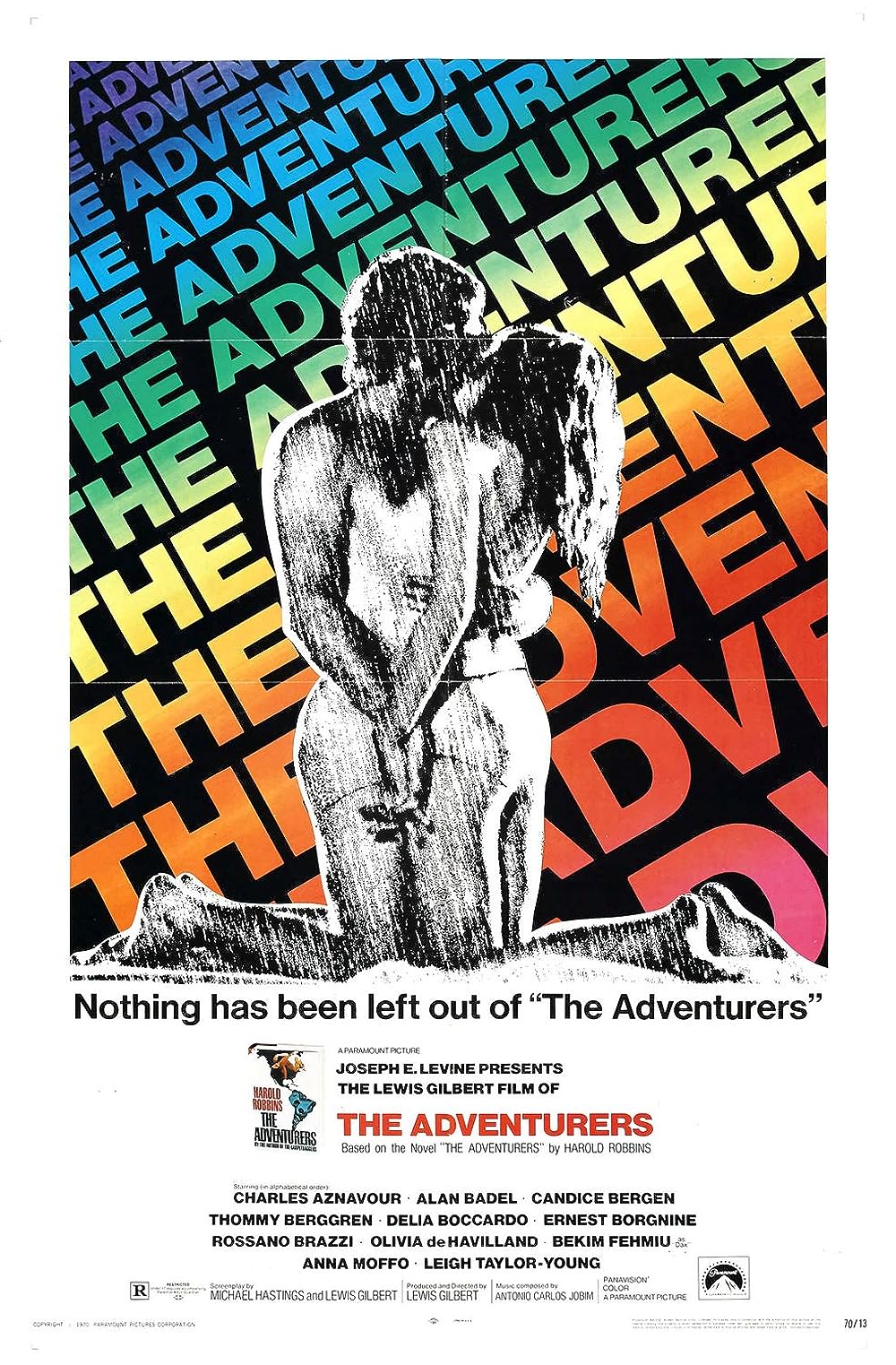 The Adventurers: Directed by Lewis Gilbert. With Charles Aznavour, Alan Badel, Candice Bergen, Thommy Berggren. The wealthy playboy son of an assassinated South American diplomat discovers that his father was really murdered on orders of the corrupt president of the country--a man who was his father's friend and who, in fact, his father had helped put into power. He returns from living a jet-set life in Europe to lead a revolution against the government, only to find out that things aren't quite as black and white as he had assumed.
Page generated in 1.2287 seconds.