"Horror has a face. And you must make a friend of horror. Horror and mortal terror are your friend. If they are not, they are friends to be feared, they are truly enemies."
- Kurtz played by Marlon Brando

"There's a conflict in every human heart between the rational and the irrational, between good and evil. And good does not always triumph. Sometimes, the dark side overcomes what Lincoln called the better angels of our nature."
- General Corman played by G.D. Spradlin

"You have to have men who are moral, and at the same time who are able to utilize their primordial instincts to kill without feeling, without passion, without judgment, without judgment! Because it's judgment that defeats us."
- Kurtz played by Marlon Brando

"Everyone gets everything he wants. I wanted a mission, and for my sins, they gave me one. Brought it up to me like room service. It was a real choice mission, and when it was over, I never wanted another."
- Willard played by Martin Sheen

"I love the smell of napalm in the morning."
- Lt. Col. Bill Kilgore played by Robert Duvall 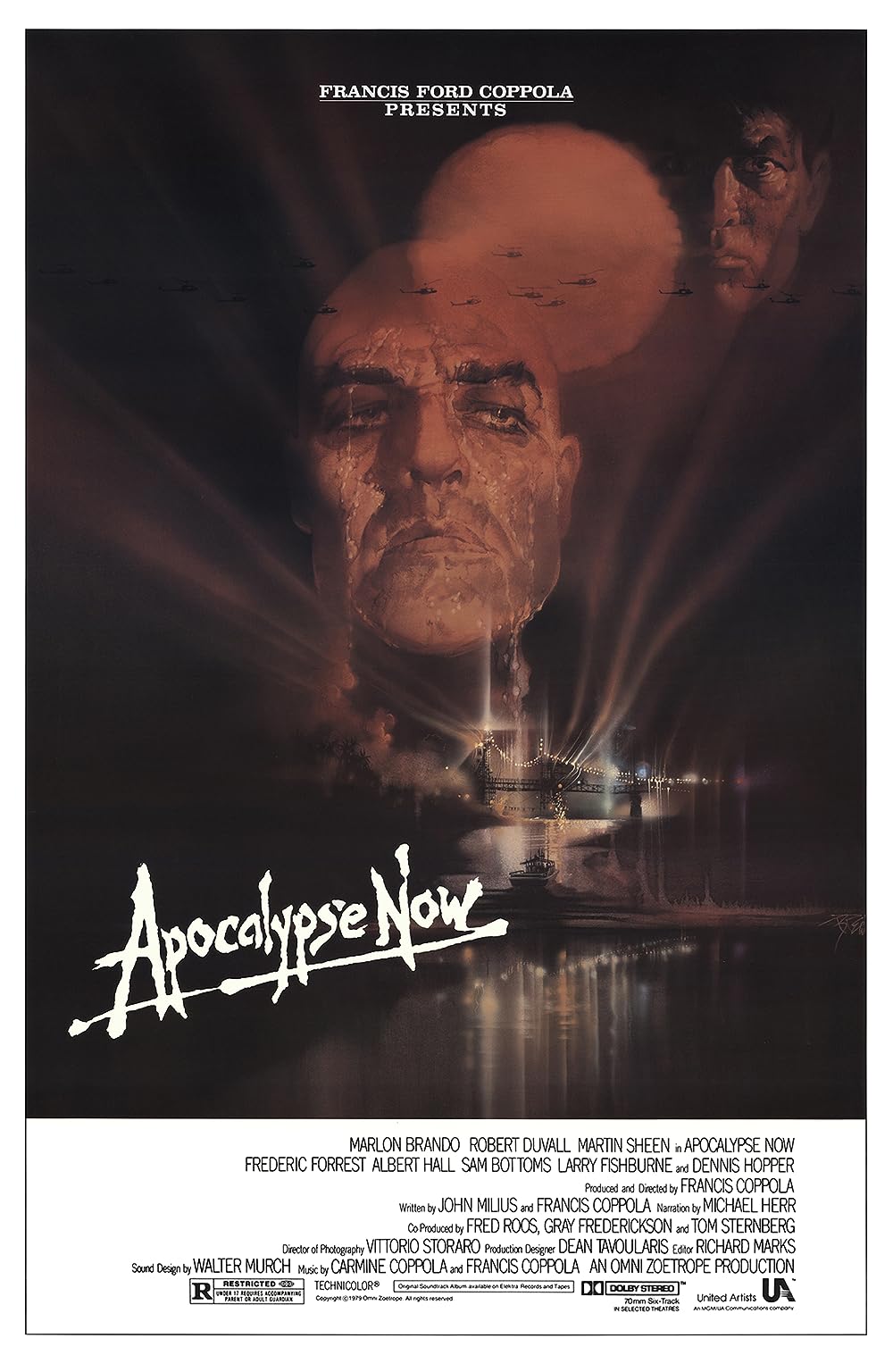