"Keep smiling and never give up even when things get you down."
- Shughart 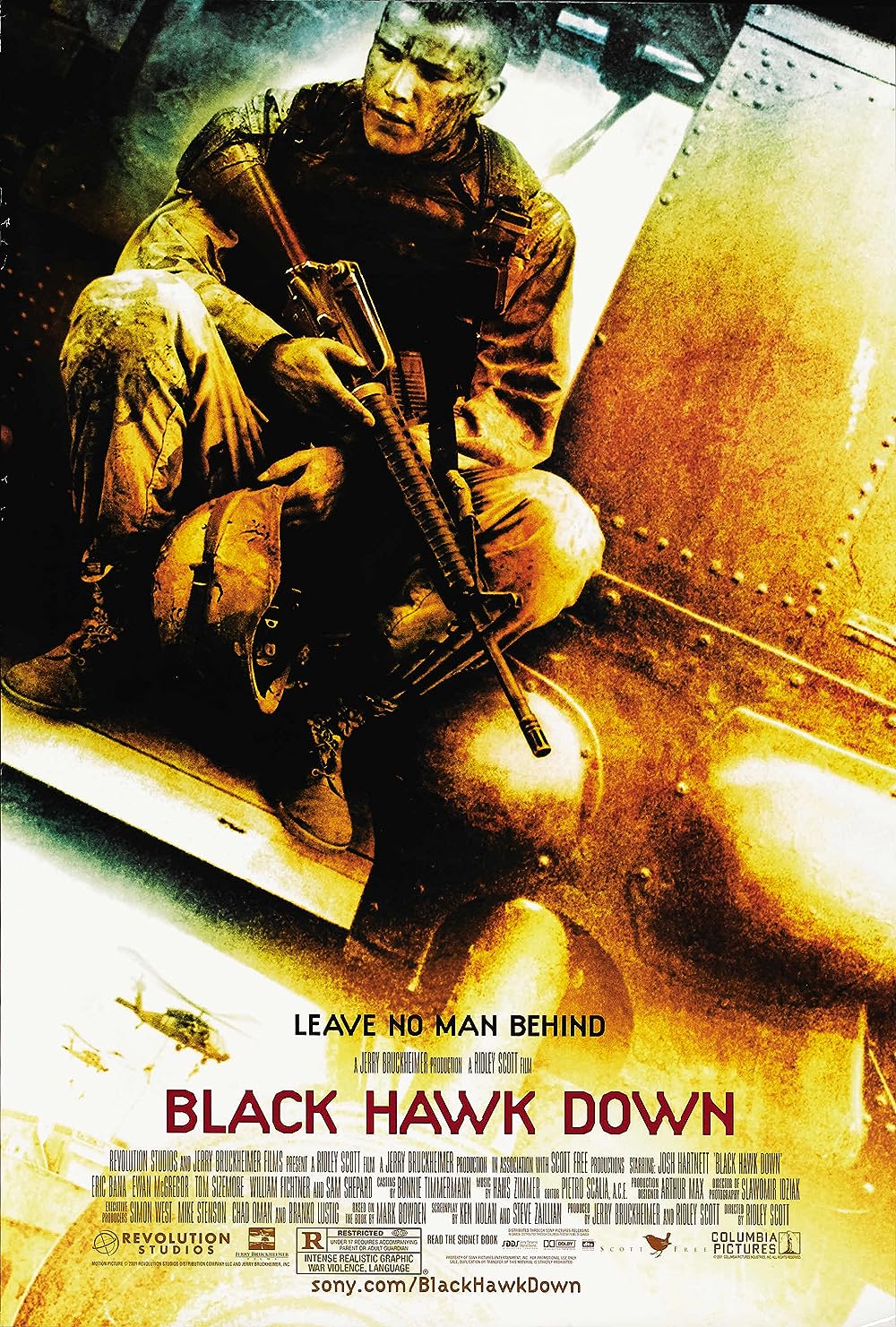 Black Hawk Down: Directed by Ridley Scott. With Josh Hartnett, Ewan McGregor, Tom Sizemore, Eric Bana. The story of 160 elite U.S. soldiers who dropped into Mogadishu in October 1993 to capture two top lieutenants of a renegade warlord, but found themselves in a desperate battle with a large force of heavily-armed Somalis.