"To build a better world sometimes means having to tear the old one down. And that makes enemies."
- Alexander Pierce 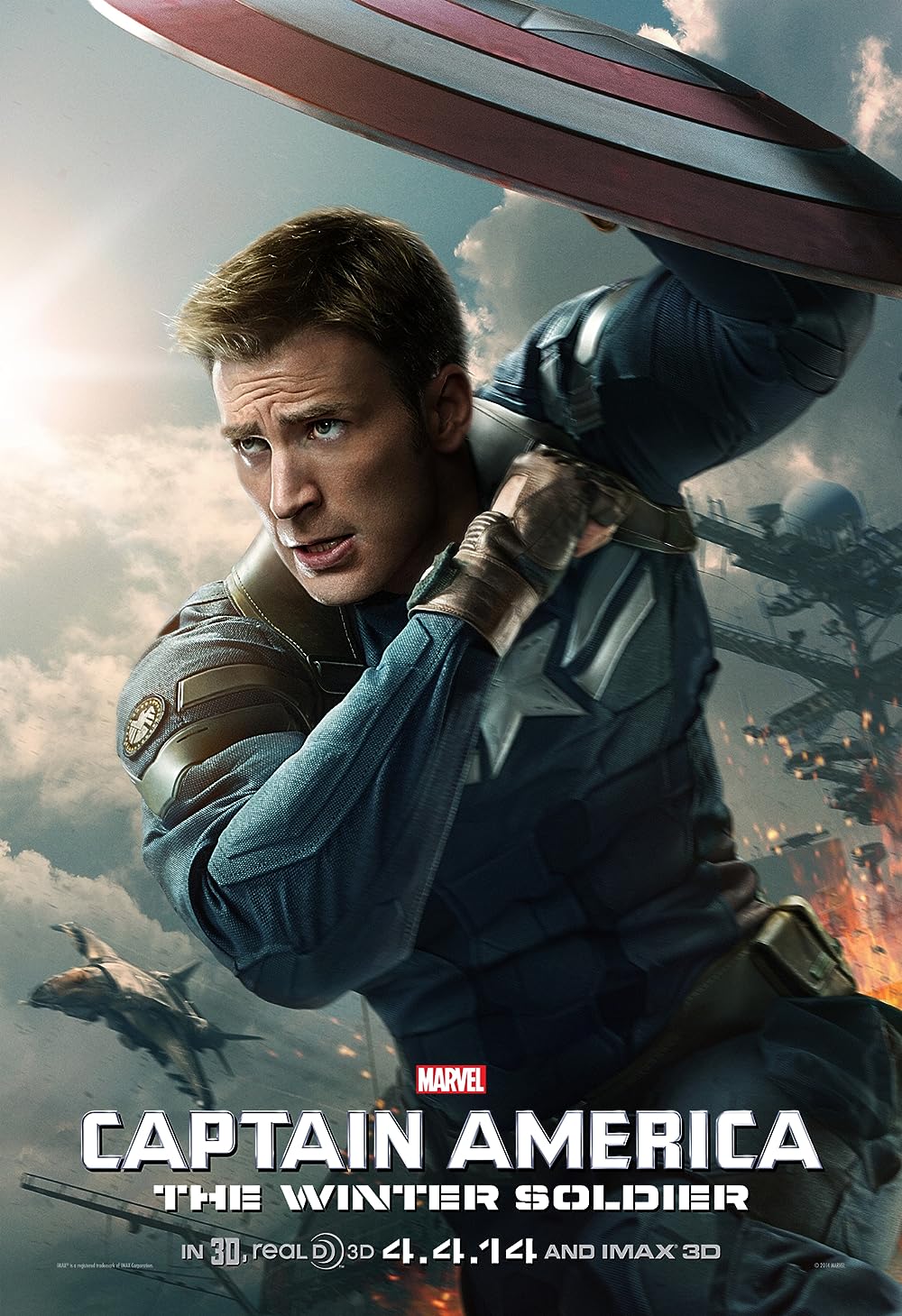 Captain America: The Winter Soldier: Directed by Anthony Russo, Joe Russo. With Chris Evans, Samuel L. Jackson, Scarlett Johansson, Robert Redford. As Steve Rogers struggles to embrace his role in the modern world, he teams up with a fellow Avenger and S.H.I.E.L.D agent, Black Widow, to battle a new threat from history: an assassin known as the Winter Soldier.