"If human beings are unable or unwilling to sacrifice individual desires for the greater good of your species, you will have no chance for survival."
- Arlington Steward 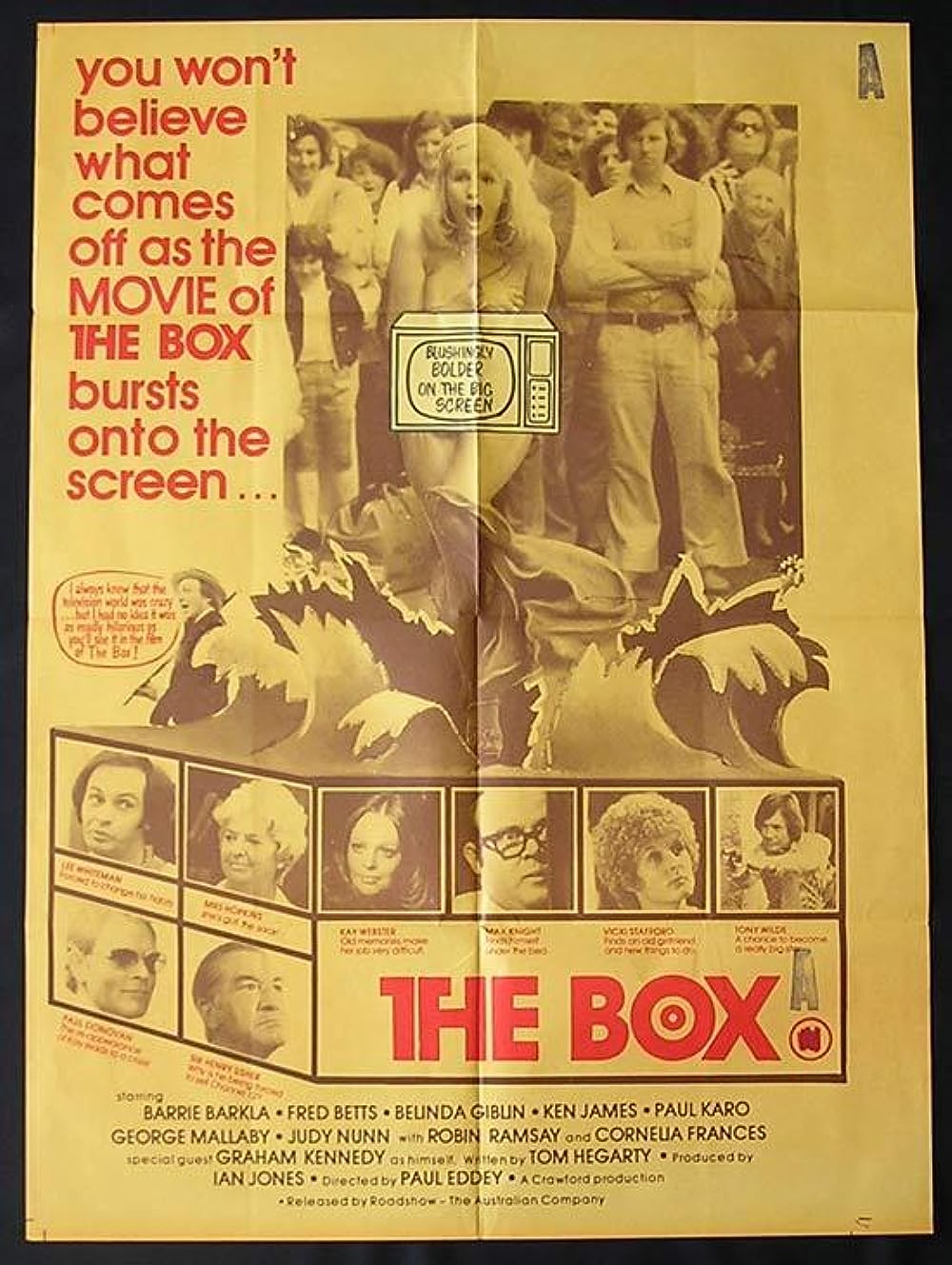 The Box: Directed by Paul Eddey. With Barrie Barkla, Fred Betts, Belinda Giblin, Ken James. Story examines television station UCV-12 attempting to produce a feature-film version of its television series "Manhunt", while an officious efficiency expert investigates the running of the station causing the staff to fear for their jobs.